As a MEGA FAN you well know that the most excellent adventure of Bill and Ted was never expected to amount to much. Yet, here we are, 29 years later still trying to be excellent to each other. Well, most of us.

It really does seem we partied on, dudes!

Where You Can Watch Bill & Ted: Face The Music 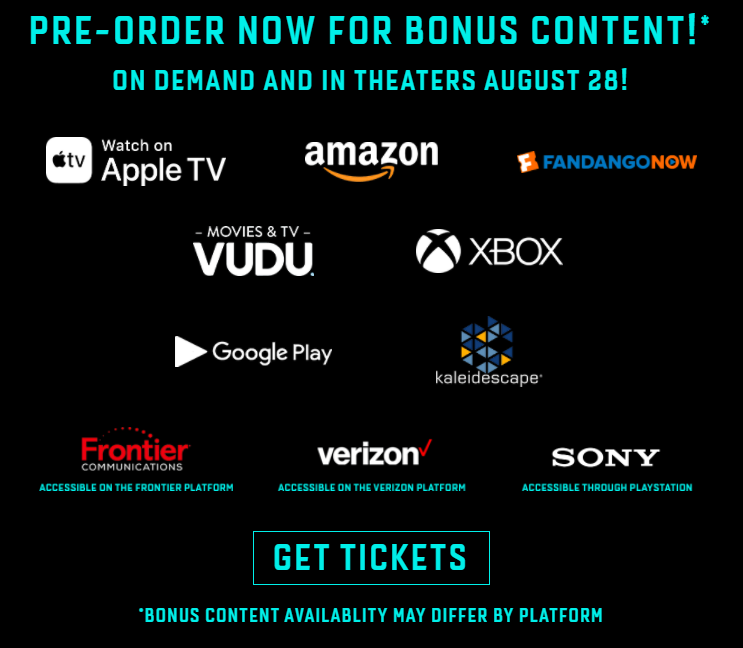 Plus, via the link above you can purchase Bill & Ted Face The Music snap filters, the soundtrack - all the things!

PERSONALLY, we like to wait for the movie to come out before listening to the full soundtrack. We want the all the sweet, sweet context. Although, we will confess, we did give the new jam "Beginning of The End" written by Weezer a listen - the Wyld Stallyns edit of course!

What To Expect From Bill & Ted 20 Years Later

Prepare yourself to witness our beloved would-be rockers are still trying to make their hit song in San Demias, California. Although the Wyld Stallyns will be quite a bit older, but we hope they’re not much wiser - especially as they take on their next challenge: fatherhood.

Yeah, you read that right. Bill and Ted have kids. Yikes.

I think we can speak for EVERYONE when we say that we’re thankful to see that the two time-traveling best friends were not replaced. We’re so fucking thankful they didn’t remake the original with some younger buttheads. Instead, we’ll all get to see Bill & Ted played by a much older Keanu Reeves and Alex Winter.

Oh, OOOH! PLUS, they’ll be quite a few faces we recognize as well including William Sander as the Grim Reaper in Bill & Ted’s Bogus Journey.

Reeves and Winter Auditioned For Opposite Roles

Yup, each actor auditioned for the opposite role. However, when directors Solomon and Matheson saw their audition tapes, they thought flopping the two actors would work better.

Also, you should totally treat yourself to Reeves and Winter's original audition tape if you haven't seen it already.

Pauly Shore Was Considered For A Lead Role in Bill & Ted

Luckily, Solomon and Matheson also turned down Pauly Shore for the role of Ted. 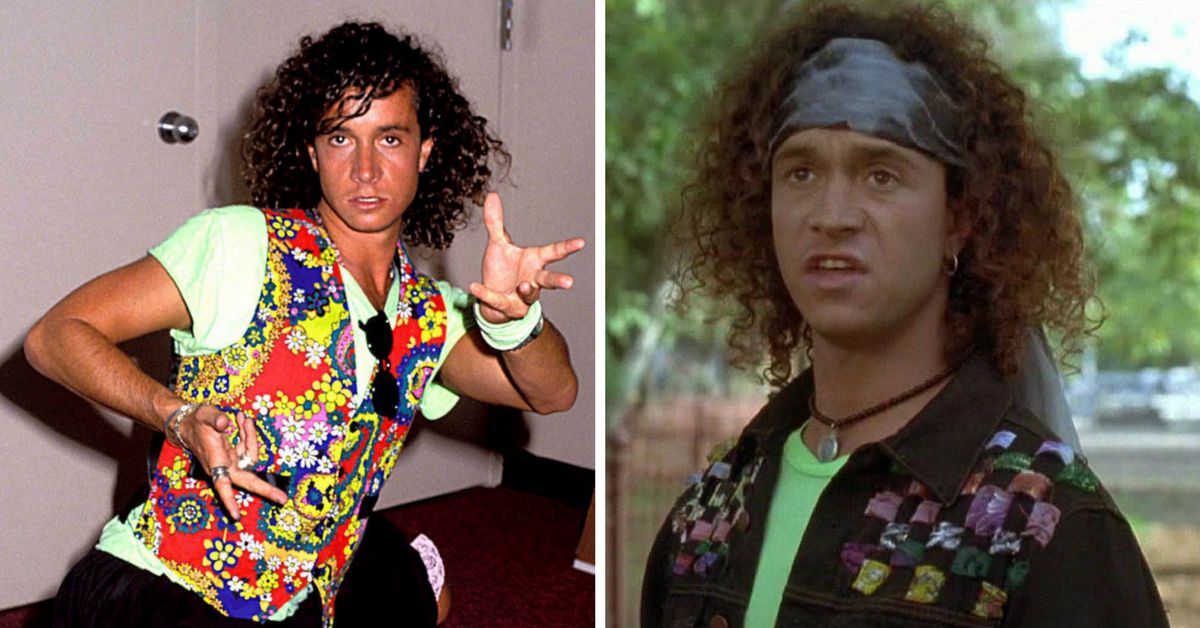 Man, how totally bogus would that have been? We wonder if the Bill & Ted movies would have held up as well as they did. Sorry Pauly, but we OD'ed on the weasel almost as soon as you made it to screen BU-DDY.

“We actually had a scene that was even shot, with Bill and Ted walking past a group of popular kids who hate them. But once you cast Alex and Keanu, who look like pretty cool guys, that was hard to believe. The whole movie was a happy accident. No one thought it would ever see the light of day.” - Ed Solomon, as quoted in MetalFloss

We're obviously MEGA FANS of Bill & Ted at CultSub. So, what better way to get excited about the movie than to highlight some social media buzz from fans and influencers.

do I need to say how thrilled I am to be seeing these two dudes squashed into a rickety old phone booth again?? #BillandTed #BillandTedFaceTheMusic #dozerdraws pic.twitter.com/832A9iw8xI

'Bill and Ted Face the Music' to Play for Free at Alamo Drafthouse - Variety#BillandTedFaceTheMusic https://t.co/cBbGTHrNXE

I totally pre-ordered #BillandTedFaceTheMusic dudes! I would love to have watched it in theaters, sadly my theaters aren't open an no drive-in is close. If you can see it in theaters or a drive-in do it. If you can get it digitally do it. Trust me you want to support this movie. pic.twitter.com/p7us56J02k