Let's nerd out a little on the meaning behind Queen’s Bohemian Rhapsody lyrics, shall we? Not saying we're right, but let’s be real - we’re probably right.

So, although Freddie Mercury is credited for the lyrics (especially things the lyrics meaning behind the lyrics could potentially be so closely tied to his personal live), it's likely Bohemian Rhapsody was a collaboration between all the members of Queen. In fact,

“He knew exactly what he was doing. It was Freddie’s baby. We just helped him bring it to life.” - Brian May, Queen Guitarist 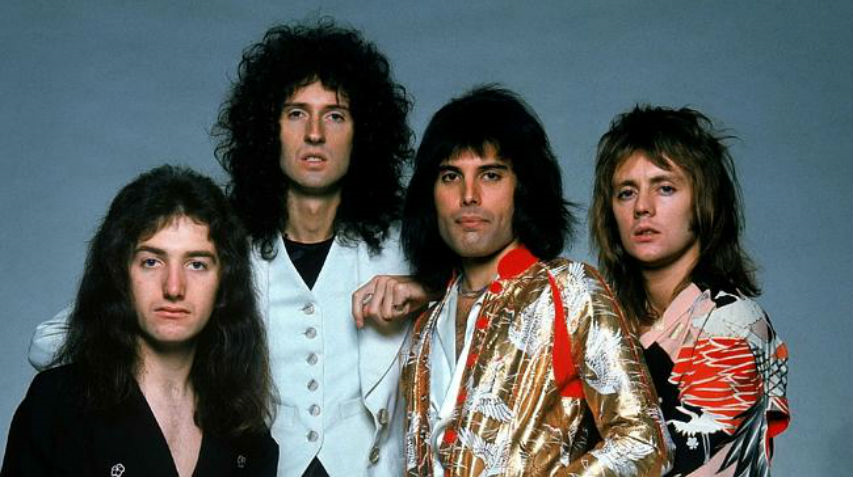 “Every day we’d think we were done, and Freddie would come in and say, ‘I’ve added a few more “Galileos,” dear.’” - Roy Thomas Baker, Producer

For as much as the media made him “the star” of the band, he almost always tried to explain he was a part of Queen and they were a group. Although a few facts worked against his efforts of staying out limelight, including;

On the other hand he also loved the spotlight in certain instances (especially the stage), which sort of plays into our thoughts on the “tore-the-fuck-up-on-the-inside” meaning behind the lyrics of Bohemian Rhapsody.

First, let us say, whatever the meaning may be, we may never truly know. The band was always keen to let listeners interpret their music in a personal way to them, rather than impose their own meaning on songs. Even after his death, the members of Queen keps the personal meaning behind the song private out of respect for Mercury.

Mercury himself, as with many things, always remained tight-lipped and the band agreed not to reveal anything.

"It's one of those songs which has such a fantasy feel about it. I think people should just listen to it, think about it and then make up their own minds as to what it says to them." - Freddie Mercury

Mercury also claimed the lyrics were nothing more than "random rhyming nonsense" when asked about it by his friend Kenny Everett, a London DJ at the time.

Yeah, we call bullshit on that last quote there. Although with any song writers may take liberties, there’s no doubt in our minds Freddy Mercury was a GD genius and tormented soul.

"Freddie was a very complex person: flippant and funny on the surface, but he concealed insecurities and problems in squaring up his life with his childhood. He never explained the lyrics, but I think he put a lot of himself into that song." - Brian May, Queen Guitarist

Interestingly, a leaflet in Persian included in a ‘Greatest Hits’ cassette released in Iran contains a half-baked explanation in which Queen states the song is about a young man who accidentally killed someone. The protagonist sold his soul to the devil, but summons for God (‘Bismillah’) on the night before his execution and redeems his soul with the help of angels.

Alternatively, it is widely considered that ‘Bohemian Rhapsody’ is simply a mirror of Albert Camus’s novel The Stranger, which chronicles a young man’s confession to a murder and the resultant epiphany he experiences.

KINDOF, but not entirely.

Although we had fun with our silly, little, Queen’s Bohemian Rhapsody Misheard Lyrics T-Shirt, we probably have too many thoughts on the meaning behind the song. We’ll also have you know that MOST sites out there only focus on a few lines, but we have a theory that goes from start to finish (and back again...and again...and again). 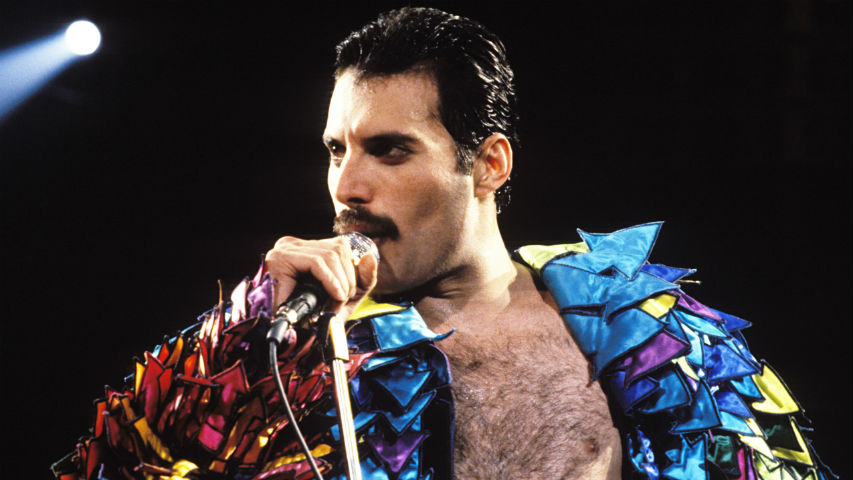 So we well know that Mercury was a tormented soul. If not, here’s a list of some of the more popular contributing factors that we think may have influenced Freddie Mercury’s Bohemian Rhapsody lyrics;

Although you’ll find theories ranging from his childhood to his sexuality - we basically think it's all the things. Also know that the time of this song’s creation, Mercury was coming to terms with his sexuality and his relationship with Mary Austin was falling apart.

OK, forreal now, our thoughts on the Bohemian Rhapsody lyrics...

Is this the real life? Is this just fantasy?

Caught in a landslide, no escape from reality

Open your eyes, look up to the skies and see

I'm just a poor boy, I need no sympathy

Any way the wind blows doesn't really matter to me, to me

Obvious. Overwhelmed by life, followed by some self-loathing, and then a sense of listlessness as the bow on top. Perfect setup for the journey that follows.

Put a gun against his head, pulled my trigger, now he's dead

But now I've gone and thrown it all away

If I'm not back again this time tomorrow

Carry on, carry on as if nothing really matters

First, we begin with a young man confessing to his mother that he has killed someone, but who? The most transparent interpretation for us is that Mercury is referring to his former identity/life. Heaven knows his lifestyle choices would not likely be accepted by his family and community. This is reinforced by the fact that he is specifically addressing his mother and the later lyric “Bismillah,” which is also the first word of every chapter of the Quran. 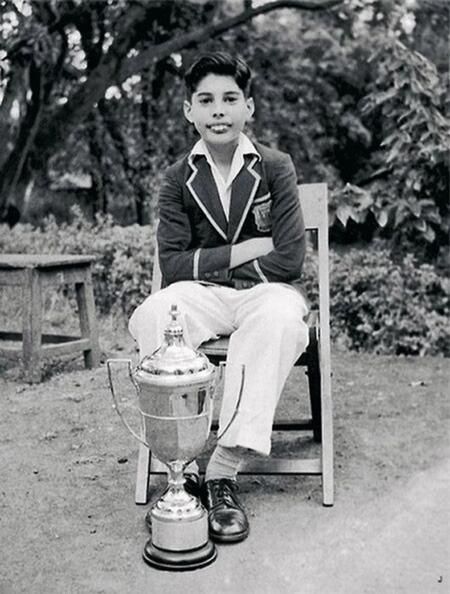 Again, Mercury belonged to a Zoroastrian family. His music, sexuality, flamboyant attire and musical performances - none of it aligned with his family or community ideals from childhood. This is perhaps why he’s “thrown it all away” as we well know he leaned into his new lifestyle, however chaotic it may have been.

Although we do note the small voice in the group does indeed show a little sympathy every now and then! Which, we guess, reinforces the internal turmoil he was experiencing at this time.

Anyway, Mercury then ends this verse with, “If I'm not back again this time tomorrow

carry on, carry on as if nothing really matters.” Again, some self-loathing as he asks his mother, family and former life to move on and forget him. Or is “asks” the wrong word? Maybe he’s attempting to give her permission vs. have her simply cast him out of the family forever. Think about THAT!

Too late, my time has come

Sends shivers down my spine, body's aching all the time

Goodbye, everybody, I've got to go

Gotta leave you all behind and face the truth

I sometimes wish I'd never been born at all

For a moment here we think that Freddie is about the face the future head on and “face the truth” of who he is as a human being. But no, he looks back to his mother one last time and seeks comfort and possible some pitty/love/attention/ANYTHING as well.

Ok, now we get into the really fun and not-so-obvious stuff.

I see a little silhouetto of a man

Scaramouche means “ rascal or cowardly fool” while the Fandango is a lively couples dance from Spain. However, Mercury is more likely referring to “the hemp fandango,” which is a euphemism for being hanged. 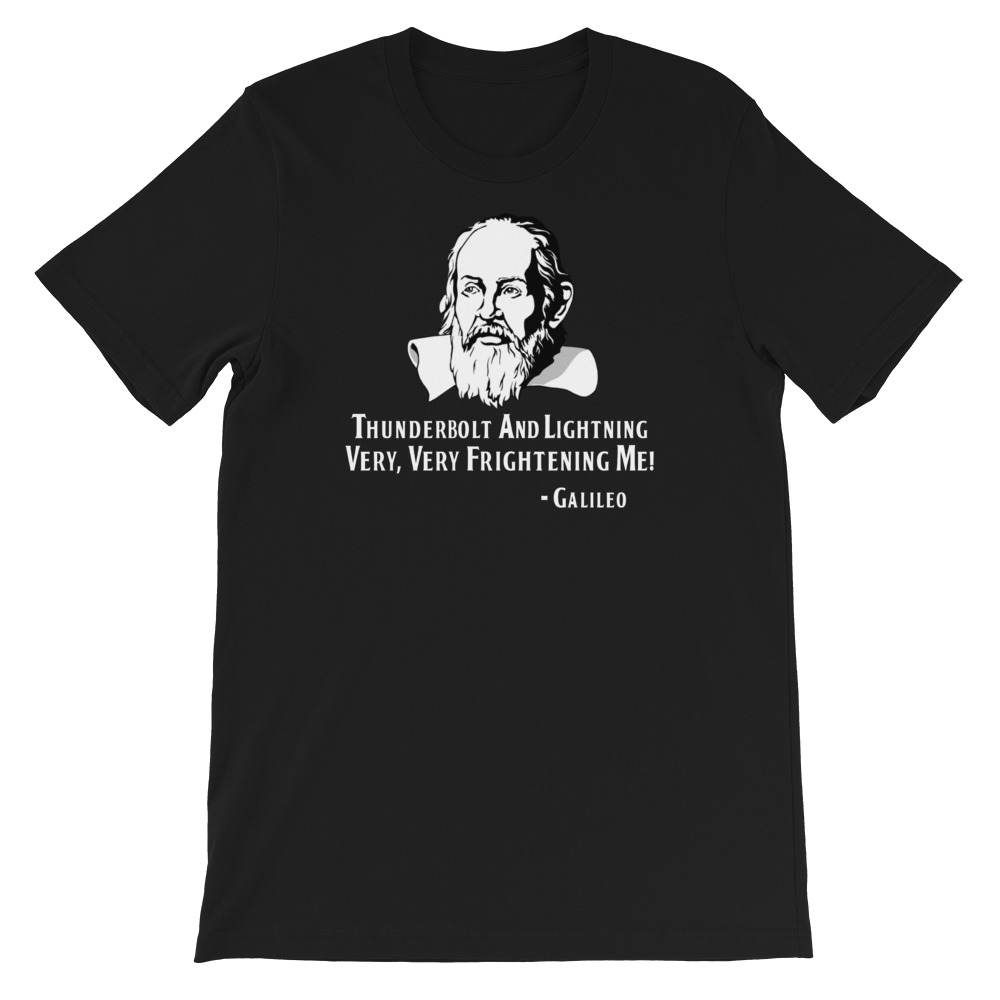 Anyway, back to it. So, the line “Gallileo Figaro Magnifico” in the middle of the operatic section of the song, is actually a slightly corrupted Latin phrase. “Galileo Figuro Magnifico," is translated as “Magnify the Galilean’s image." It’s a key phrase, which reveals the entire meaning of the song in our opinion.

“Galileo” was the name of Jesus Christ in ancient Rome. In other words, the only way to get out of the demonic nightmare of the song is to magnify Jesus Christ and ask Him for help. But the boy can’t believe that God is concerned about him, and refuses the salvation (later lyrics, “nobody loves me”).

Then why is “Galileo” is repeated five times? Well, in The Barber of Seville by Gioachino Rossini the crowd calls to the town barber five times: Figaro, Figaro, Figaro, Figaro, Figaro! So it’s not difficult to see the analogy. Plus, Galileo is the name of the physicist and astronomer, who made in the early 17th century the first telescopic observations of planet MERCURY.

But I'm just a poor boy, nobody loves me

He's just a poor boy from a poor family

Spare him his life from this monstrosity

Easy come, easy go, will you let me go?

Bismillah! No, we will not let you go

(Let him go!) Bismillah! We will not let you go

(Let him go!) Bismillah! We will not let you go

(Let me go) Will not let you go

(Let me go) Will not let you go

For us, this section is basically showcasing the battle between Mercury (“Let me go!”) and his former life, community, family and religion. Again, not only the use of the “Bismillah!” from the Quran, but also the fact that the lyrics are sung by multiple, deep, ominous voices. Perhaps this represents a specific idol? Religion as a whole for Mercury? Meanwhile, “Let me go!” is higher, indicating fear and panic.

...and then, acceptance of the consequences for his actions perhaps with this climactic build? It's asthough he's saying, "you know what, fuck it" as we roll into this next verse.

So you think you can stone me and spit in my eye?

So you think you can love me and leave me to die?

...and then what we could likely call, “Mercury grows a huge fucking set” section. Basically, we see this as Mercury giving his family and community the finger. Yes, he did “wrong” but how dare they cast him out in such a way? Screw them for not accepting who he is, or at least loving him despite his “faults” from their perspective.

Nothing really matters, anyone can see

Nothing really matters to me

Any way the wind blows

To end, we witness the "end" of Mercury’s emotional roller coaster - the beginning. At the start of the song he communicated the same sense of listlessness and after this intense journey, we see that this is an endless cycle of torment. “Nothing really matters” (although it’s pretty damn obvious it does) and he is so weakened by it all that the wind will take him.

Thoughts? As mentioned, this was not meant to over-analyze the song and destroy the joy for you. In fact, we meant this as a way to tip out hat to Queen and Freddie Mercury as we would NEVER dedicate this much time to something we didn’t adore.

So, if you want to have a positive and friendly dialog, post below! If you’re going to be a dick, refrain from posting as we’ll just likely delete your shit anyway. 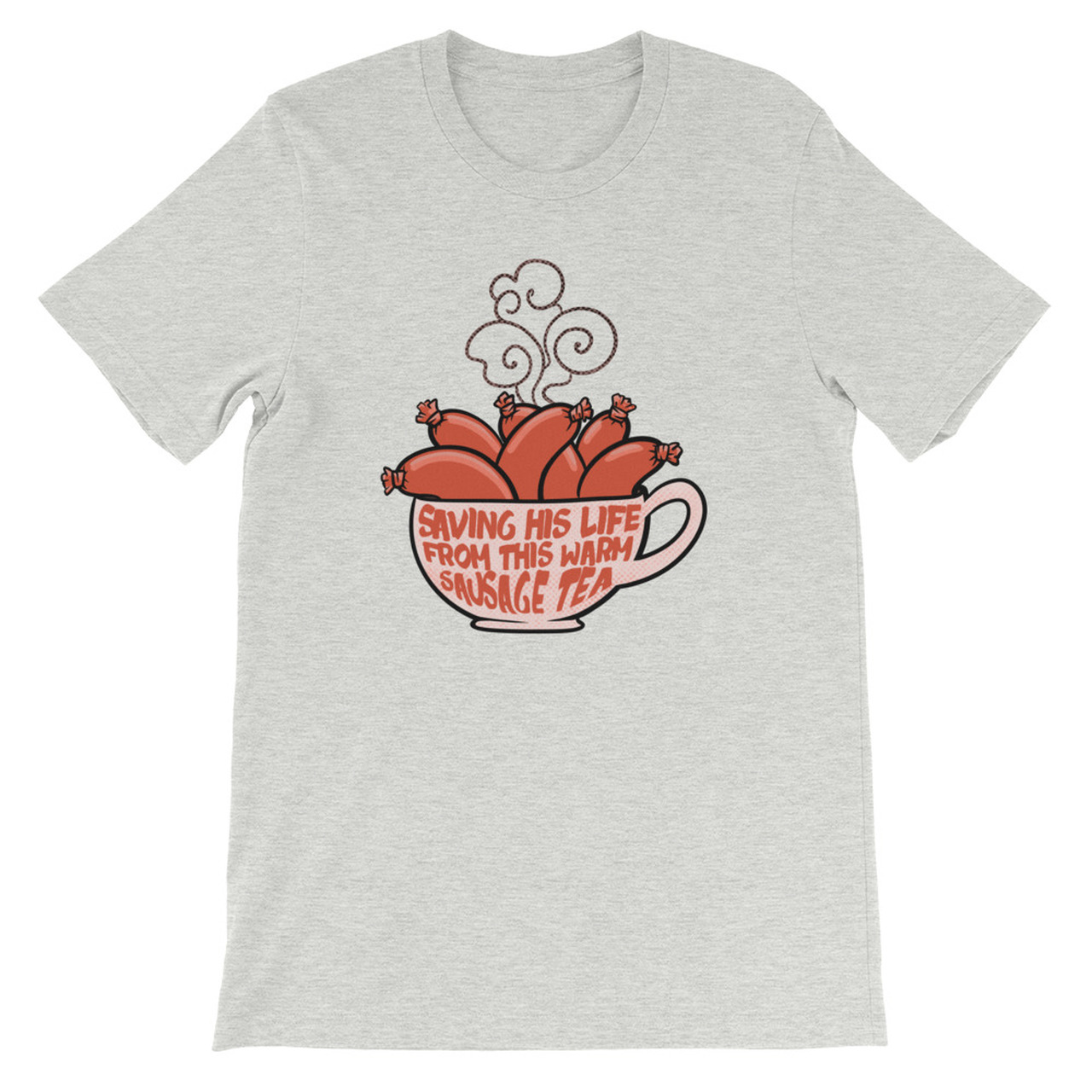 *Oh, and if you need to hear the song after all that, head to the product page (above) for the original Bohemian Rhapsody music video!